represented by: Lukáš Báča, Head of Urban Mobility Unit at Municipality of Brno

The city of Brno (Statutární město Brno in Czech) is the second largest city of the Czech Republic (with nearly 400 thousand inhabitants). It is generally considered as one of the country’s best places for a living, according to polls. A continuous promotion of satisfied living is accompanied by a promotion of sustainable mobility and sustainable grow of industry. For these reasons, Brno is often called the Silicon Valley of the Czech Republic. Brno is also a city of universities. With three major and internationaly renowned universities with over 60 thousand students, Brno is a center of gravity for high-end companies and rapidly emerging start-ups. Also, Brno is a birthplace and home of Kiwi, the most successful start-up in the Central European region.

Continuous efforts are being made in revitalizing former industrial parts of the city where heavy industries were situated. Turned into green zones, these places now offer new and affordable houses and dorms for young families and citizens in general. Brno is also served by international airport with more than half a million passengers annually. To ensure that everything is functioning properly, realiable, safe, and comfortable public transport is essential. City’s Public Transport Authority operates 800 hundred vehicles on 75 lines with 1 502 stops, resulting in 356 571 000 transported passengers annually.

Commitment to smart and sustainable mobility is city’s priority in order to provide its citizens with the highest standards of living. Lively cultural scene represented by theatres, cinemas, and numerous highly ranked restaurants is a matter of course. 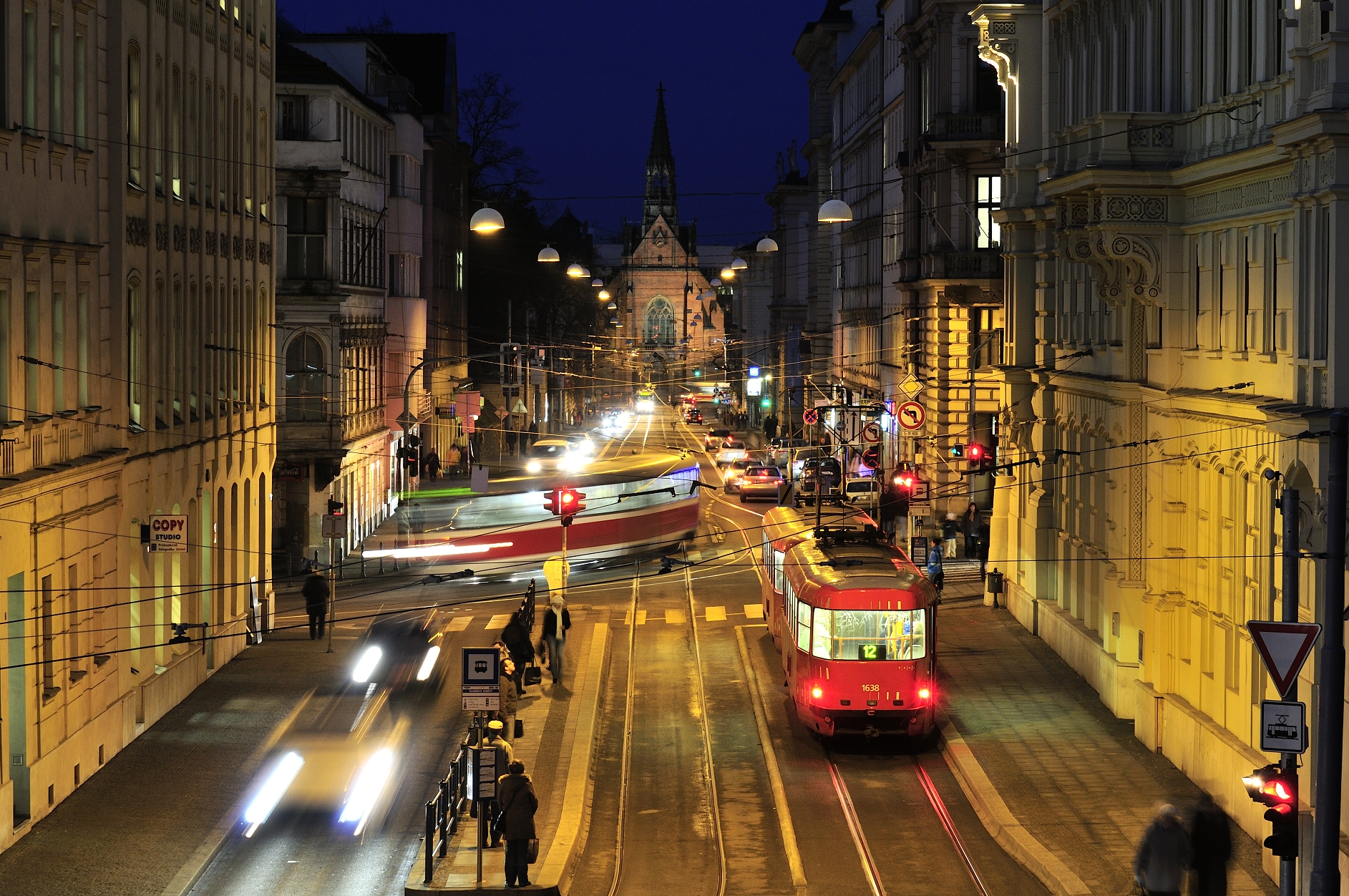 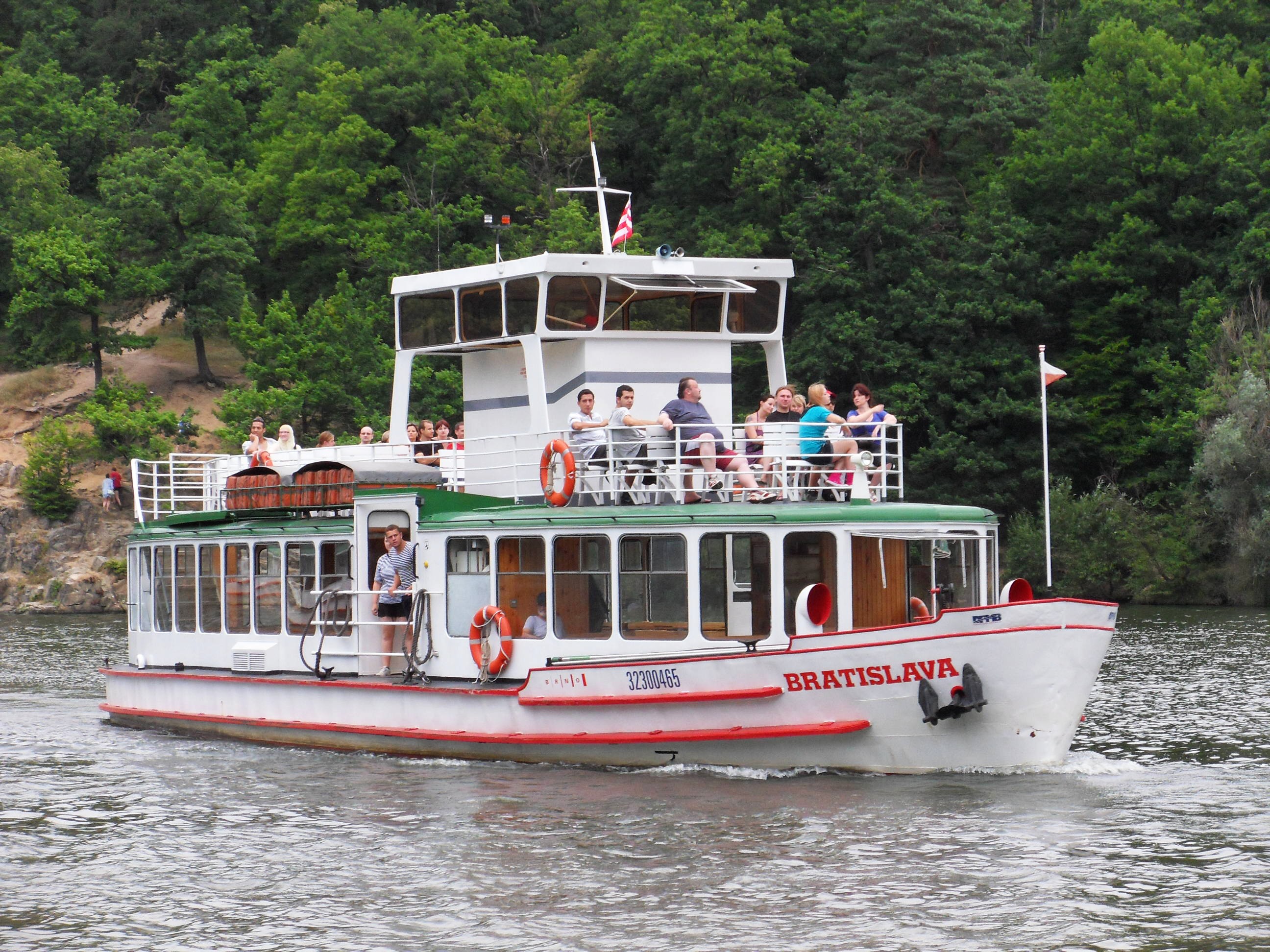 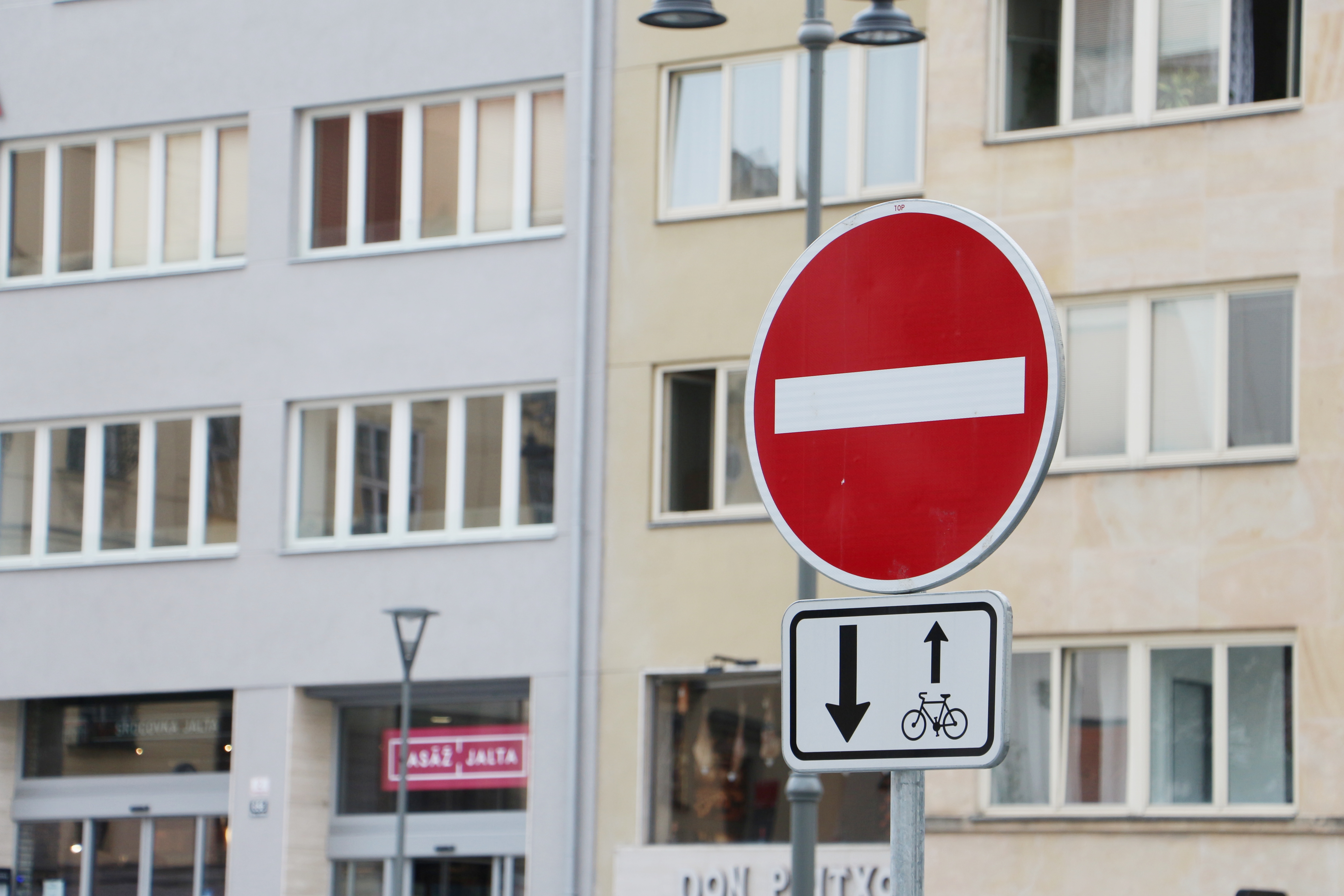 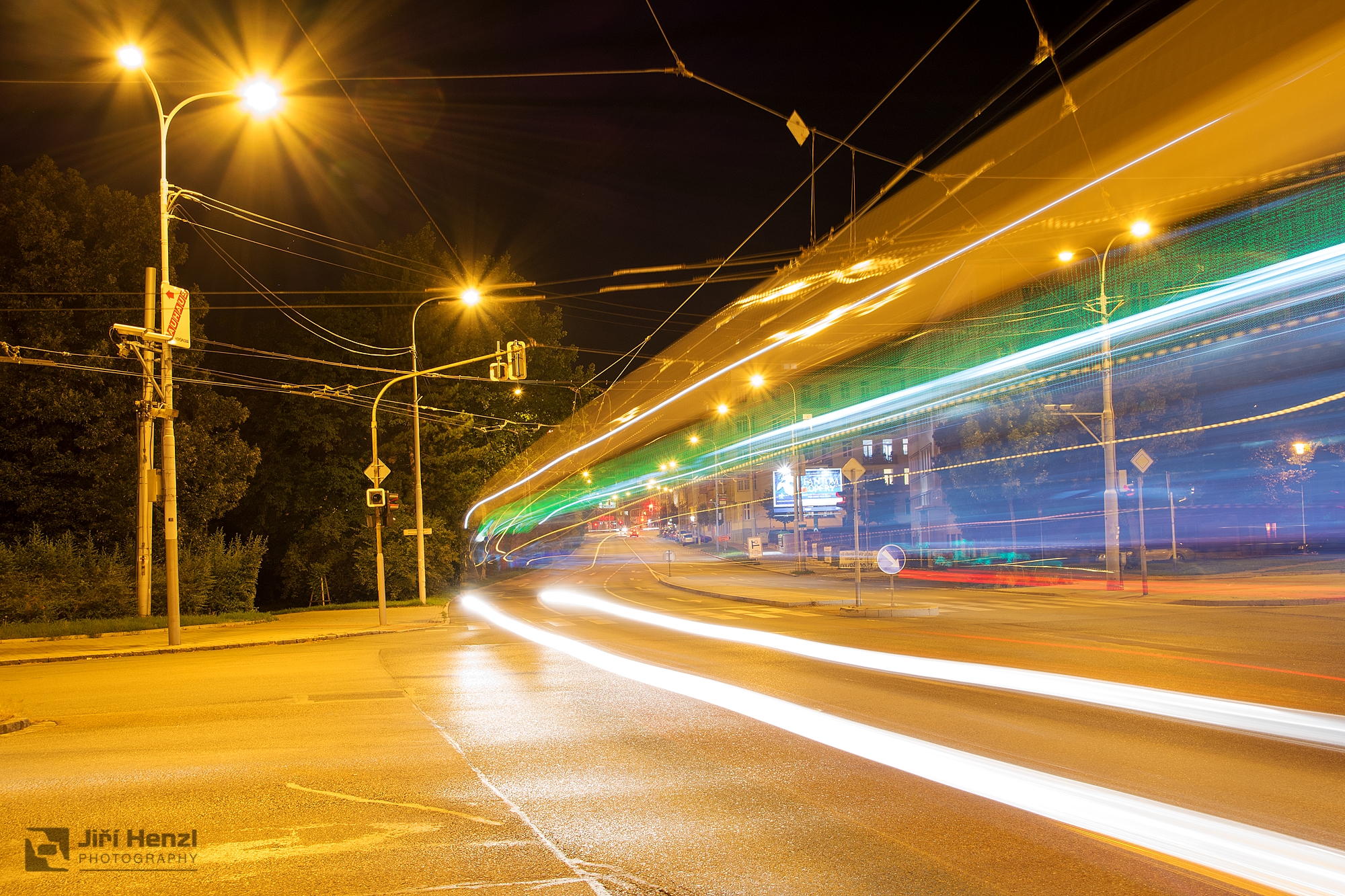