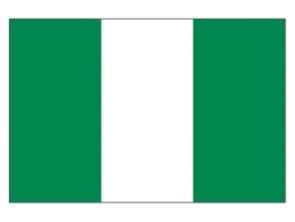 Abuja is the capital city of the Federal Republic of Nigeria. The city is designed as a model city comparable to other large cities in the developed world, with a 6million population and a population growth of 13.9% per annum, one among the 10 fastest in the world. For the city center (CBD), the design population capacity was for 350,000 inhabitants but presently have about 500,000 inhabitants at the city center. In addition, over a million other workers feed into the city center from the suburbs every morning and return in the evening, through only three (3) main outlets, as a result, the transportation demand is enormous. The transportation system is generally characterized by individual car ownership creating heavy traffic congestions especially at the 3 entry points to the city center. The city’s road networks are splendid and modern, this makes Abuja very beautiful and serene during weekends when there is no large influx of workers to the city center.

Although for commercial purposes, smaller buses, motorized three wheelers and motorcycles are banned, only high capacity busses, official busses (staff buses of government agencies) and private vehicles are permitted into the city center, generally, car sharing is a popular mode for low income commuters on certain routes within the city. There are no strong regulations which make the commercial transport system and particularly bus system an all-comers affair. Much more importantly, the buses as commercially provided by the city’s urban mass transit authority as well as other commercial transporters are grossly inadequate for the population; they are also mostly poor in quality, not automated and have no predictable time of movement. There are for this reasons patronized only by those who cannot afford beyond it-low income earners. By implication, this is a major reason for the car dependent transportation system currently prevailing in the city. Private investors who could have turn the tide are not sure of recouping their investment owing to unstable government policies, so they are not willing to come in. Similarly, the inadequacy and in some cases non-provision of transport system to address the last mile mobility needs of residents makes public transport use burdensome. 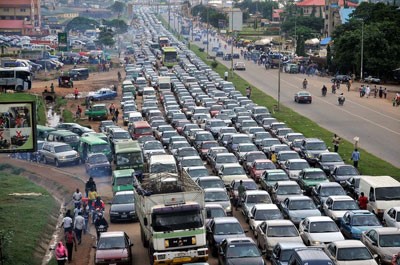 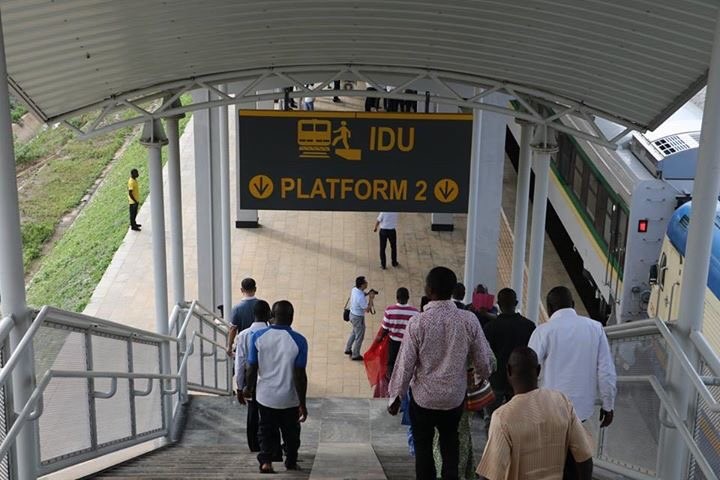